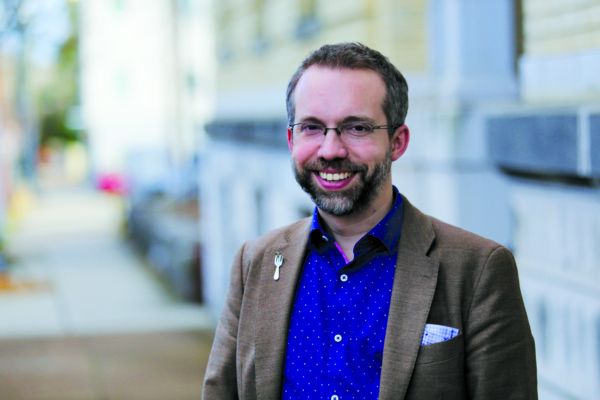 Dr. Michaud first worked with Dr. Fred Wolfe in 1992 and officially joined FORWARD as its Senior Analyst in 2001. From 2004-2006 Kaleb was at Stanford as an ARHQ pre-doctoral fellow at PCOR and completed his PhD in Physics with Jay Battacharya acting as his primary advisor in 2006. His primary interests revolve around pharmacoepidemiology, health outcomes, quality of life and cost-effectiveness in rheumatology. He spends much of his timing working with and collaborating with others using FORWARD, the world’s largest long-term observational data bank in rheumatology with over 36,000 patients since 1998.

“There is growing recognition of the importance of the research we do here at the NDB, specifically patient-centered and patient-reported research. What our founder, Dr. Wolfe, and other rheumatologists have known for decades, is that so much can be learned directly from the patient’s experience.”